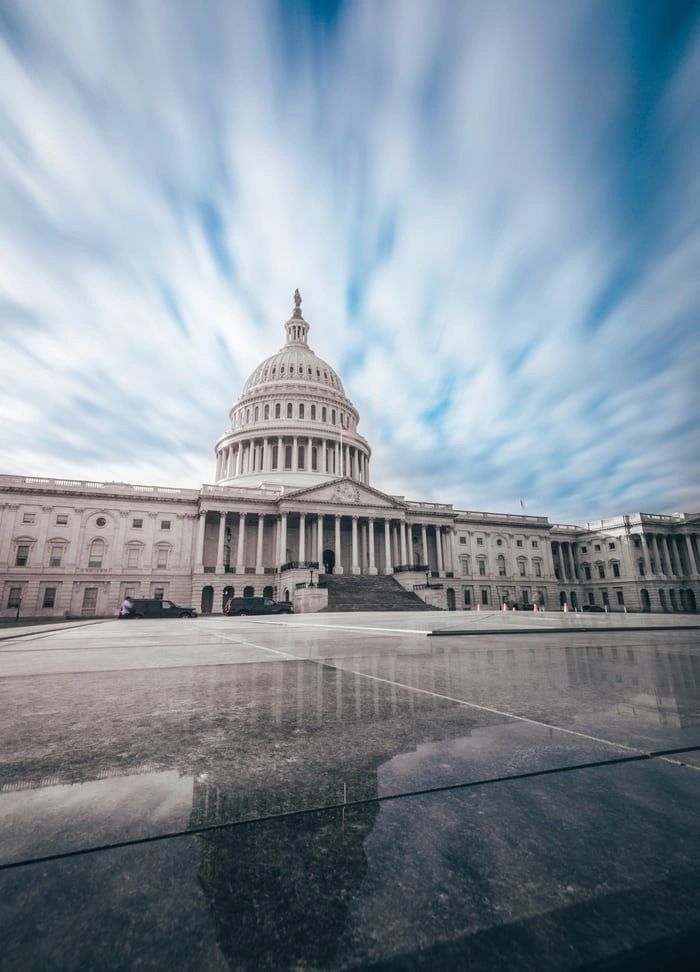 Once Upon A Time, brilliant, cynical Julie Bryan was the most powerful spinmeister on Capitol Hill.  The one who buys up lies and spins them into truth.  Or changes truth into something else entirely.  And trades them both for power.

On the very day she is to receive the greatest accolade of her career, a mysterious wind prevents Julie from getting to the ceremony. She ends up, instead, at the Stardust Retirement Center, where another kind of power is in play (Was that a wand? Are those wings??). Not that she seems to be aware of it. Or to notice the Stardust’s Residents growing brighter, stronger, every minute she’s there. In Julie’s twilight world, you learn to ignore what you don’t want to see.

As it turns out, Julie knew the Residents when she was a very small child. In fact, she and Maxine, their self-appointed leader, were quite close. But something terrible happened one day, and Julie left. Ran. With such purpose and ferocity, even Maxine couldn’t stop her.

Julie has forgotten all about it, but not the Residents. That was the day they began to die.

And now – suddenly, unexpectedly, their power and vitality have returned. A wise, old man (Merlin? No. Is it??) warns them the effect may only be temporary, but no one listens. Julie is back, and she’ll stay with them for always. Happily Ever After.

Meanwhile, Julie doesn’t notice a thing. Not a wing or a wand or an airborne walker.

Until a sudden shift of political winds puts her professional life in danger, and she needs the Residents’ help. Now, she’s happy to see their special gifts. And, of course, to use them. Pass through walls? Okay. Put a grown man to sleep at 20 paces? Sounds good.

But at the worst possible moment for Julie, those powers fade. The effect had been temporary, and the Residents are surely dying. Julie doesn’t care. She doesn’t even notice. With her customary purpose and ferocity she prepares to go it alone. But Maxine won’t let her. Not this time. And in an explosion of light and color and fear and courage, Julie remembers.

And for the first time in eons, all is right with the world.*

(*Which does NOT mean Happily Ever After. It turns out that’s a fairy tale. Who knew?)